Lynea Diaz-Hagan (she/her), Founding Artist of the ORO Arts Lab, is a writer, director, vocalist/composer, and performer based in San Francisco. A Black/Latina kid rased in rural New England and a former criminology profile writer, she often tells stories about outsiders, culture clash, and human natures we would rather ignore. Lynea independently produces theatre and music projects throughout the Bay Area and has received multiple grants for her work, including CA$H Grants from Theatre Bay Area, a Literary Artist commission from the San Francisco Arts Commission, and a theatre production grant from the Zellerbach Family Foundation. Lynea holds an MFA in Screenwriting from UCLA, an MA in Jazz Studies/Voice from San Jose State University, and BA in English from Yale University. 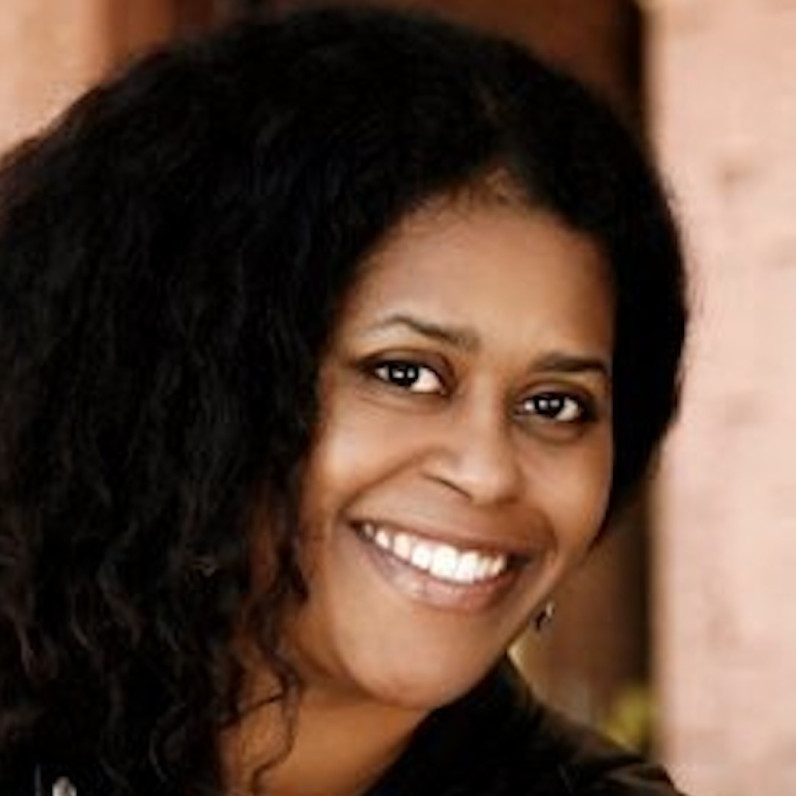 Alice Highman, Founding Artist of the ORO Arts Lab, is a writer, director, actor, and attorney based in the San Francisco Bay Area. She also dabbles in photography. Alice is passionate about storytelling across mediums and is a firm believer in the power of art to move the needle and challenge the status quo. Alice’s recent onstage credits include The Misanthrope with Troupe Theatre, Pear Slices—an annual production of eight original one-act plays at the Pear Theatre—and Orange Julius with the San Francisco Olympians Festival. She also recently assistant directed A.C.T.’s Class of 2019 MFA Showcase (directed by M. Graham Smith). Alice is a graduate of the University of Southern California where she studied film production and international relations. She received her J.D. from Harvard Law School. 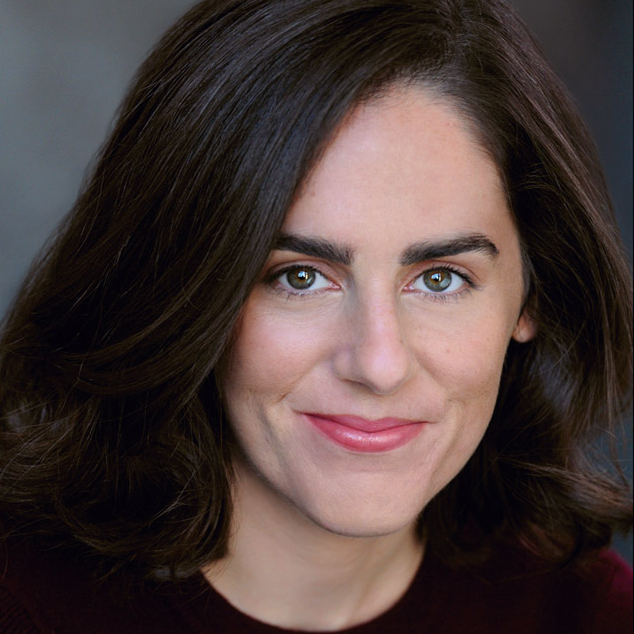 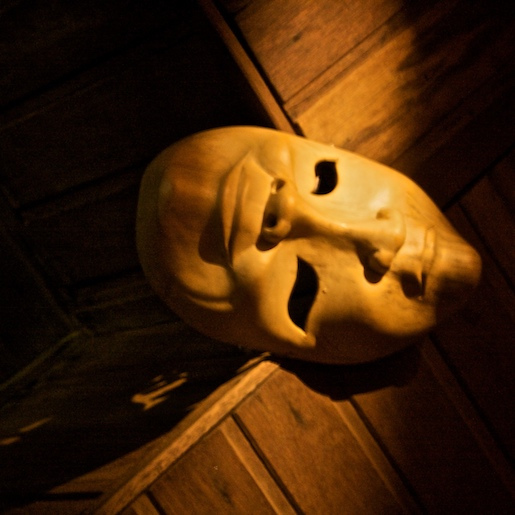 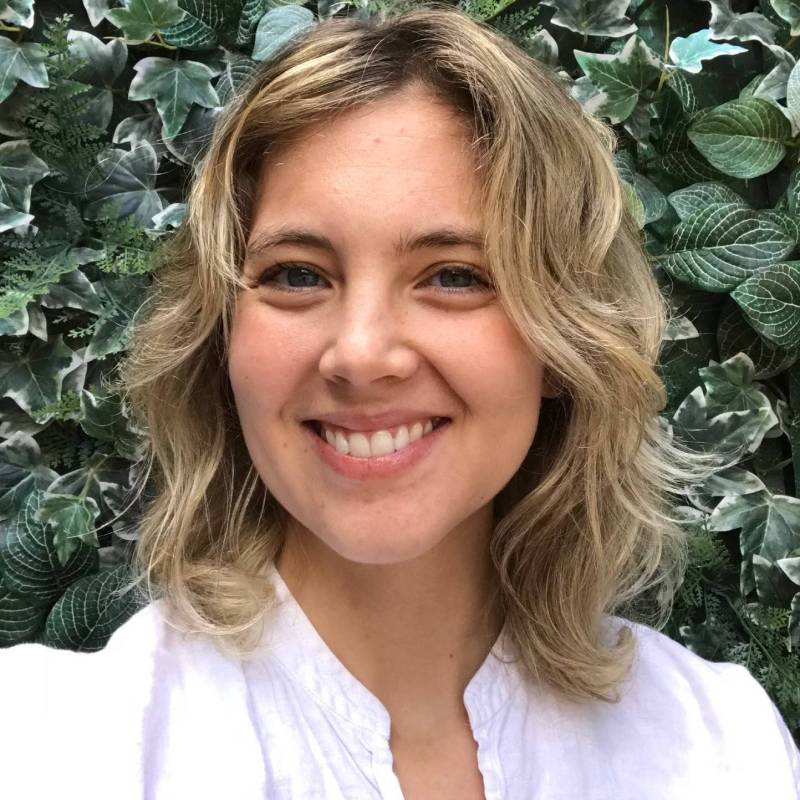 Emilee Banks, Participating Artist, is a writer, director, producer, and actor who works in both theater, film, and radio. She is also a creative director and has helmed campaigns for a wide variety of clients, from start-ups to fortune-500 companies. She believes that creating art is life’s greatest honor — it is an opportunity to reflect the essence of humanity with empathy, sensitivity, and respect. She received her B.A. from Xavier University, where she majored in International Studies. 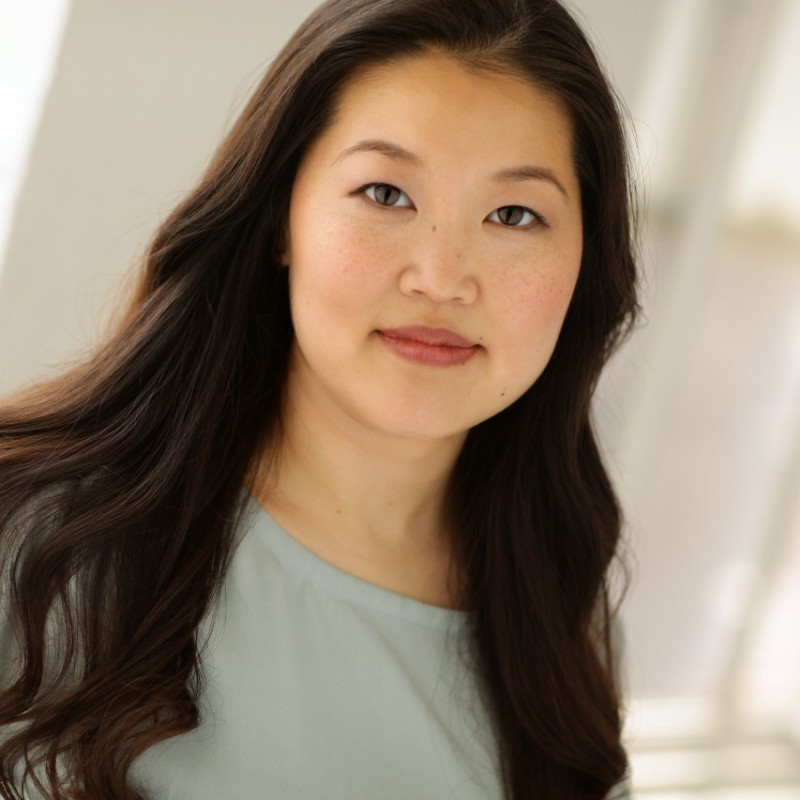 Joyce Domanico-Huh, Participating Artist, is a Korean theatre artist, born and raised in the Bay Area. She’s performed with companies such as Theatre Rhinoceros, Actors Ensemble of Berkeley, Killing My Lobster, Shotgun Players, and Magic Theatre, among others. She is a 2019 recipient of Killing My Lobster’s Diversity in Comedy Fellowship for Acting. She is currently preparing for a solo performance show at Stage Werx this fall. 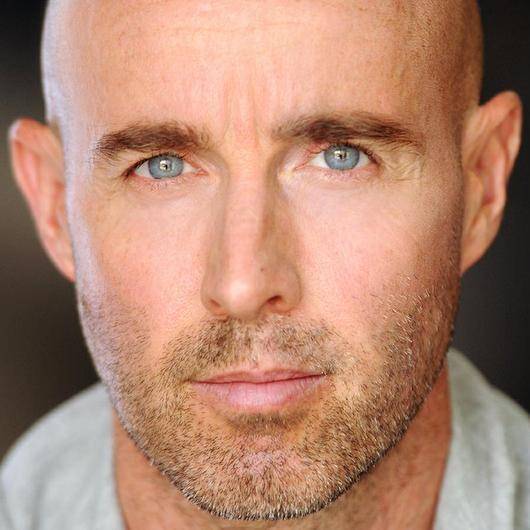 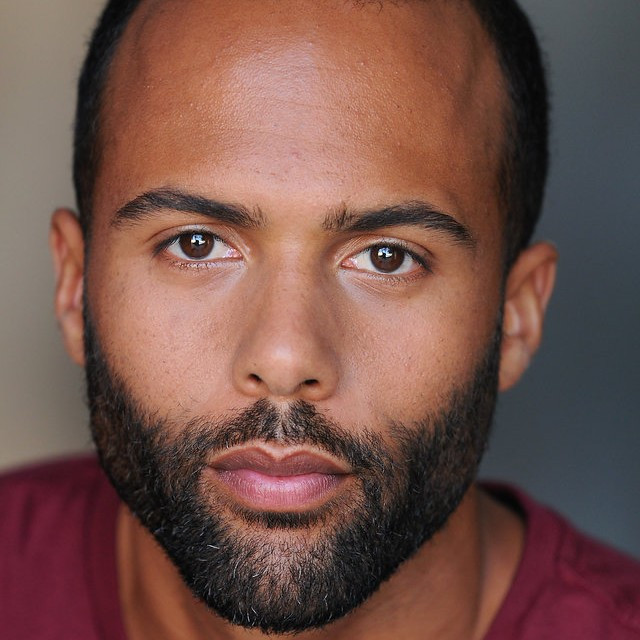 Aaron Royce Jones, Participating Artist, is a former professional soccer player turned actor and filmmaker. He hails from Berkeley, CA and graduated from Berkeley High School, class of 2006. He attended UC Santa Cruz, played on the NCAA men’s soccer team, and graduated with a B.A. in Creative Writing in 2012. In 2014 he moved to Finland and play professionally for two years until an untimely injury (and a lack of sunshine) brought him home to California. While working on the set of a feature film he decided his true passion existed in front of the camera and jumped into the craft feet first. He currently studies voice and movement with the YAT/Bentley Center for Performance in Oakland and Meisner Technique with Rachel Adler in Berkeley. 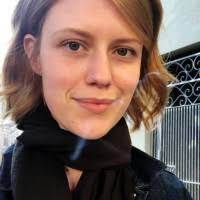 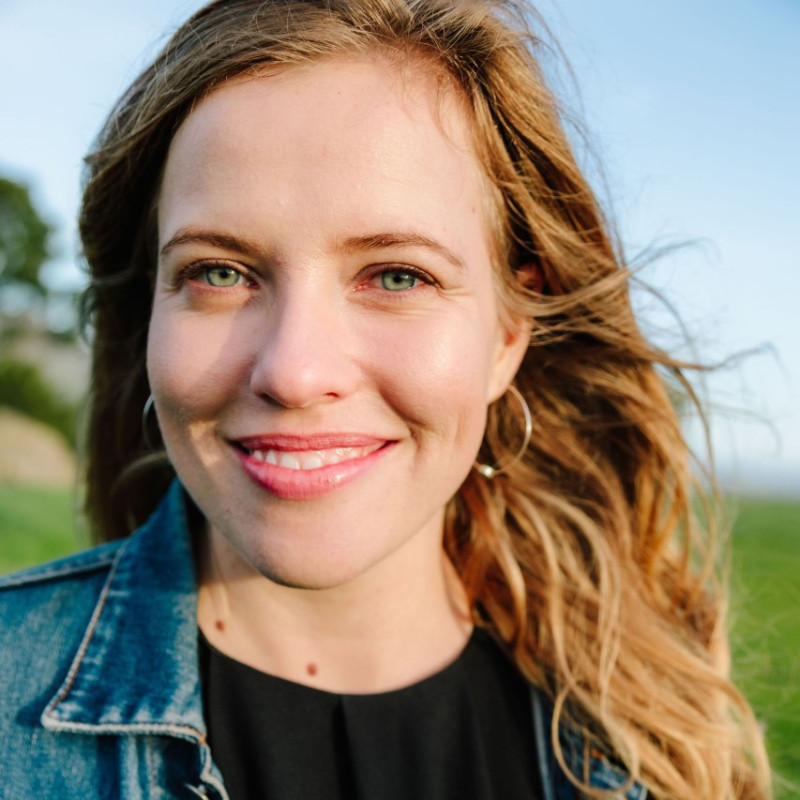 Aubrey Wynn, Participating Artist, is an actor, director and documentary filmmaker. Trained in the Barrow Group Approach and a member of The Garage Ensemble troupe, her work focuses on stories weaved by human creativity and resilience, place and space. As an ORO artist she participates in both the writers and performers lab, where she is exploring and translating the deep personal through monologue and new medium. She loves story crafting and character building, especially within the genres, and has technical expertise in documentary film editing. She gets paid to direct and edit commercial and brand films, and in 2021 hopes to expand that list to include independent features. Most recently, she is obsessed with Misha Green's Lovecraft Country and is learning to windsurf.